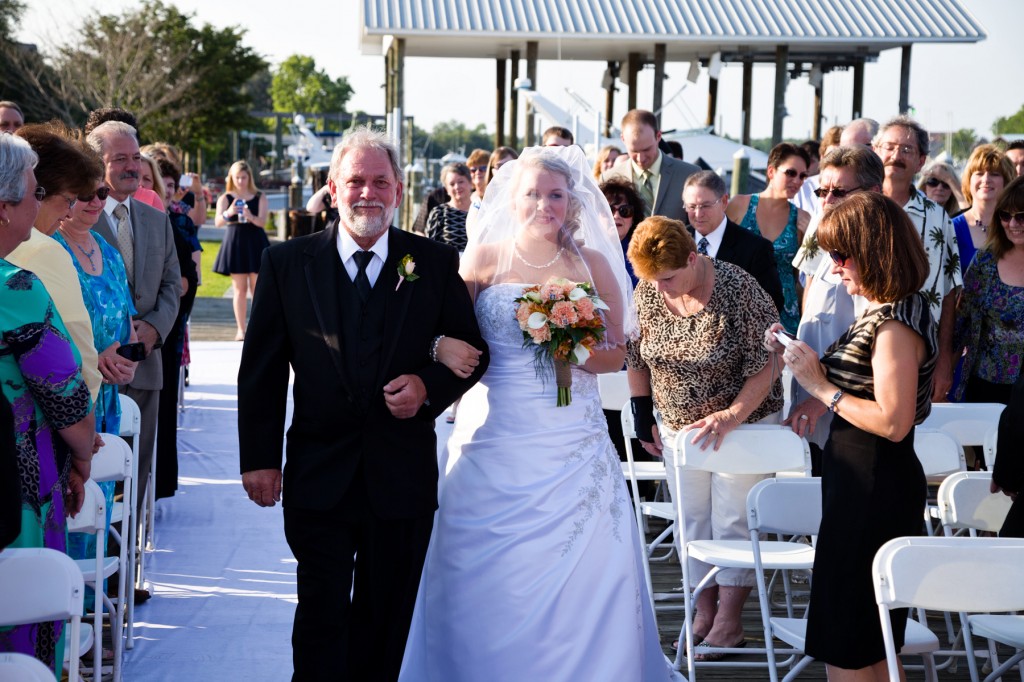 The bridal veil has come along way, in both style and significance. This traditional accessory once actually served a purpose, or two, according to wedding historians.

Add the bridal veil to the long list of Roman creations. Originally worn by the bride as protection from evil spirits that might be jealous of her joy and attempt to harm her, the veil was meant to render her unrecognizable by these grumpy ghosts. Early Roman veils are sometimes described as cloths placed around the face, decorated with fire and flames. Fortunately the bride-on-fire look did not last.

An even less romantic purpose for the veil worn over the face was allegedly to hide the bride’s beauty (or lack thereof) from her groom when the marriage was arranged, to prevent him from potentially fleeing. The act of lifting the veil was the big reveal to the groom and his family. And the moment was symbolic of him taking possession of the bride. Over time the veil’s meaning evolved in some cultures into a sign of religious respect and even the bride’s virtue. 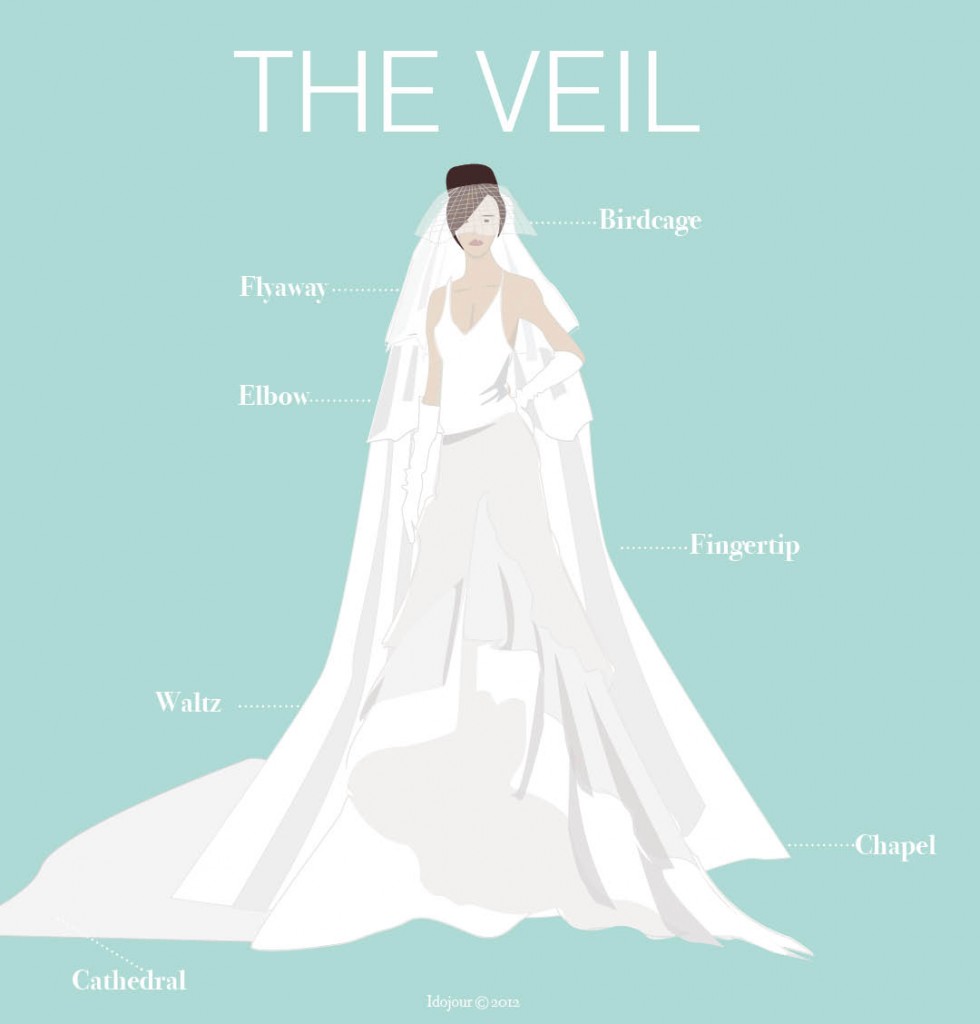 To the sometimes stuffy Victorians, the veil was viewed as a status symbol. Both quality and length were an indication of the bride’s place in society with royal brides having the longest veils.

The mid 20th century saw a trend towards smaller veils. They were often simply ornamental and sometimes covered only the eyes, like the popular birdcage veil in the 1940’s. Fast forward to the 1980’s, when bigger everything was better, and we find veil length often tied to the formality of the ceremony. Cathedral length was common at the most formal affairs, for instance Princess Diana’s 24 foot long veil.

When considering your veil style (or if you should wear one at all…for the record, I vote yes, yes, yes!), embrace this delicate compliment’s fabled past, keep an open mind, and as always do what makes you feel most beautiful. ~ M.T.