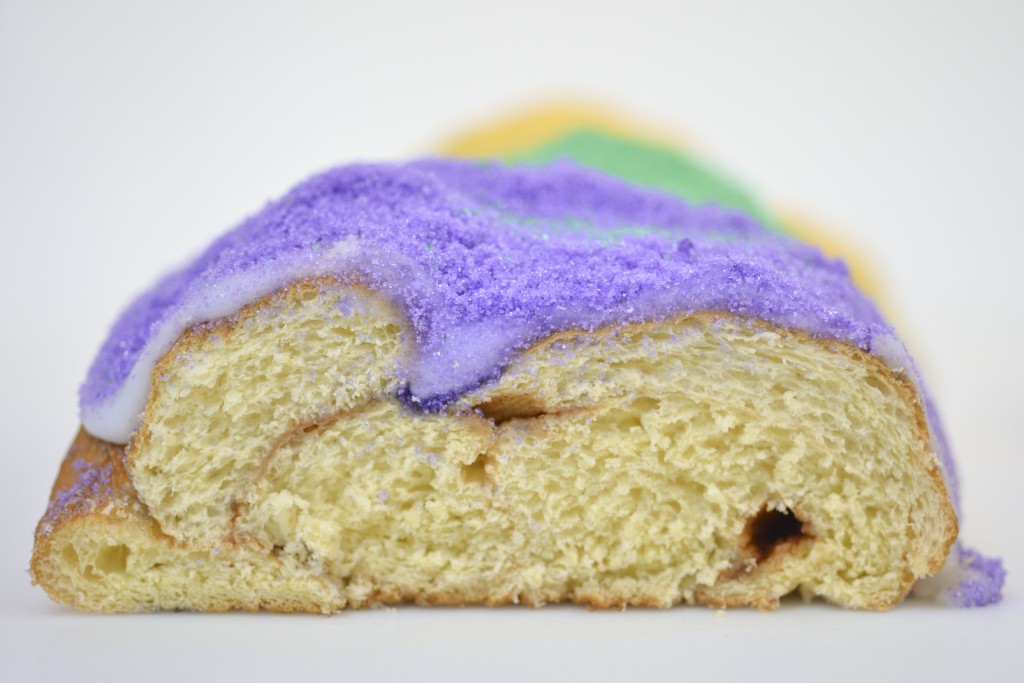 Carnival season is in full swing here at Haydel’s! And as New Orleans prepares to take to the streets for parades, revelry and all around good times, we thought we’d take another look at exactly what, or more specifically, how much went into Mardi Gras 2013. 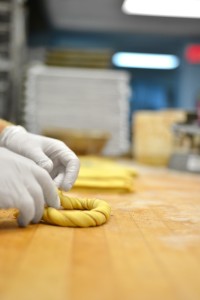 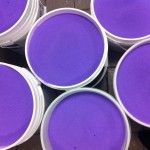 Haydel’s is a full service, year-round bakery, but the weeks that make up carnival season are without a doubt our busiest. One of the most common questions we get is just how many King Cakes we produce during Mardi Gras. Annually, we bake well over 60,000, the majority of which are made and sold between Twelfth Night and Fat Tuesday. So exactly what does it take to make enough King Cakes for nearly every man, woman and child that make up the population of say, Ames, Iowa? Take a look at some of the jaw dropping amounts of ingredients we go through to help fuel the world’s biggest party.

One last piece of Haydel’s King Cake trivia…our single highest daily sales volume, which will likely come as little surprise, takes place on Lundi Gras, the day before Fat Tuesday. A team of nearly 50 produces approximately 7,000…yes, you read that correctly, 7,000 King Cakes in one day for shipping and front shop sales. 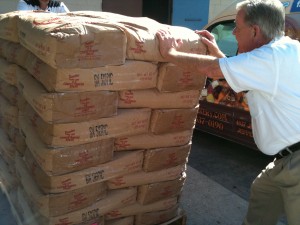